Droga 5’s recent full page ad in The Australian confirmed what we all already knew. Despite telling everyone who’ll listen that ‘the old agency model is broken’, most people in advertising still prefer the idea of a Sterling Cooper-style long lunch to a four-hour workshop on cross-media integration.

And there’s nothing wrong with that. Except that according to the BBC’s Adam Curtis, the reality of sixties adland was actually a bit less glamorous than Don Draper and co would lead us to believe. 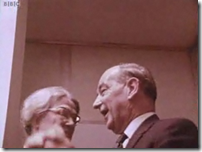 On his blog ‘The Medium and The Message’, Adam’s posted a fascinating, if slightly dreary, documentary about the 1969 Christmas party of London ad agency Davidson Pearce Berry and Tuck. 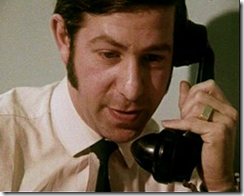 26 year old Media Director Allan Rich is pure gold – he puts an upper limit of ten minutes on festive socialising and shuns alcohol for a cheeky glass of bitter lemon.

Check out the video footage here.

This entry was posted on Tuesday, December 21st, 2010 at 11:39 am and is filed under Advertising. You can follow any responses to this entry through the RSS 2.0 feed. You can leave a response, or trackback from your own site.