Google made me hungry for an Ice Cream Sandwich

Today Google and Samsung finally had their Nexus event where they released the next version of the Nexus phone series as well as the announcement of their new iteration of Android, Ice Cream Sandwich.

So let’s start with the phone: Samsung Galaxy Nexus

Obviously it will be running ICS and it will have some very impressive specs:

and to power it all a big 1750mAh battery

It will be released in November, but so far we haven’t heard any carrier announcement or if it even hit AU shores any time soon. No price yet either.

So what about Ice Cream Sandwich?

Better known as Android 4.0, the update offers a massive redesign to the user interface and adds a lot of new features. Mostly developed to bridge the gap between handsets and tablets it is the first step to fight the Android fragmentation.

Some of the highlights include an NFC-enabled feature called Android Beam, that allows 2 NFC enabled devices to share information by simply touching them together. 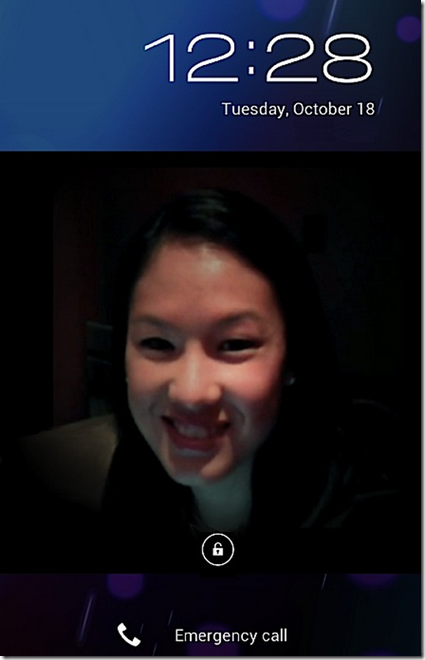 Ice Cream Sandwich also includes enhancements in almost every native app within Android itself. E.g. the camera interface is completely new, it is faster and easier with instant access from the lock screen, no more shutter lag which means photos are taken immediately, new panorama features, touch to focus etc etc.

The gallery app now has “Instagram” like filters and there is an inbuilt photo editor. Sort your shots by location or by person (if you tagged them) and video can now be captured in 1080p. And to really stress your battery you can now create time lapse videos right out of the box.

A Siri competitor or just a newer version of Google Voice?

The SDK is already available for Android 4.0 – here
so what are you waiting for, get developing

This entry was posted on Wednesday, October 19th, 2011 at 2:06 pm and is filed under gadgets, google, Tech. You can follow any responses to this entry through the RSS 2.0 feed. You can leave a response, or trackback from your own site.